We’re in Montreal right now at Mutek 2012. I’ve seen some amazing shows, and I’m even interviewing a few artists, in a joint effort between Igloo Magazine and our very own Architects and Heroes Records. I’ll be doing an in-depth article for Igloo Magazine and we’ll be sharing photos, videos and audio goodness from the event on both sites. Here is a small sample of what’s to come… 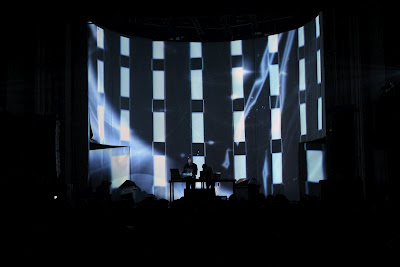 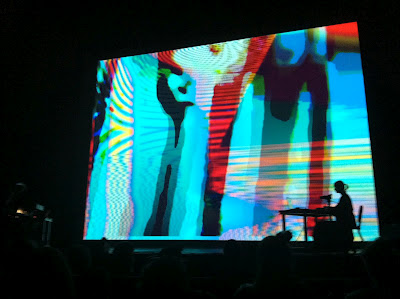