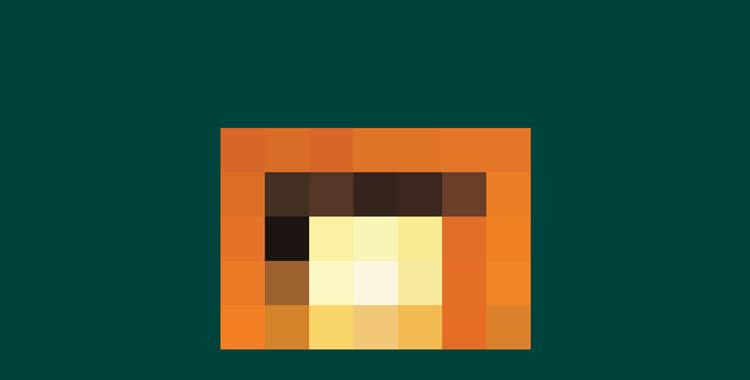 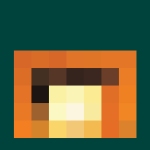 Architects + Heroes Records is proud to announce the release of Asymmetrical Head’s remix project The Treehouse Remixes. The release contains various interations interpreted by different producers around the world. Numerous styles of electronic music are exemplified on this release like Ambient, IDM, Techno House, and more. These are remixes of Asymmetrical Head’s album The Treehouse Symposium which is also released on Architects + Heroes Records. Digital Version is out now. Limited Edition CDs will be available mid August.Here are the artists who contributed remixes for the release: