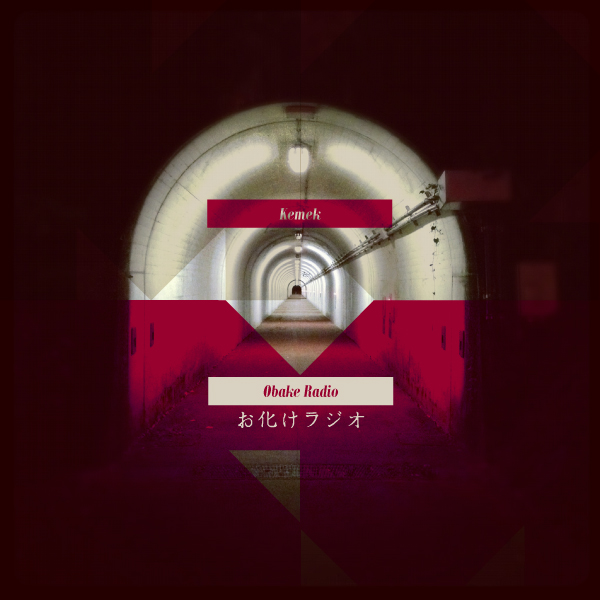 Architects + Heroes Records is proud to announce the release of Kemek’s forthcoming album Obake Radio. The album will be released on November 5, 2013. Following the release of his 2011 album Ultimately Always, Obake Radio is a great companion for the winter months ahead, and on. Stream and Download the single Drone Haze from the album below: